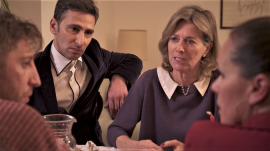 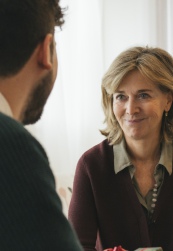 The Fish and the Tree (Film) 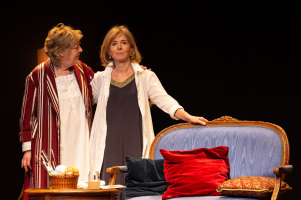 View the review (in italian) from "Corriere Della Sera" here 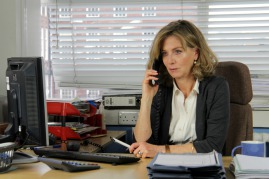 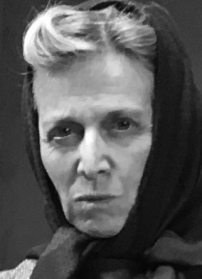 LFS Production
"The Lady in the bakery"
2018 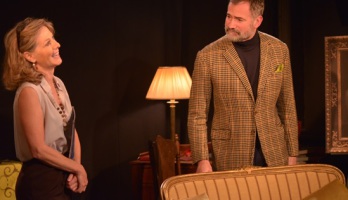 "This sweet, intimate, clever production deserves a longer run. Vernon Thompson's directorial style perfectly suits the straight-forward, character-driven plot. Stefania Montesolaro shines as actress, co-writer and producer - expect more to come from this talent. The rest of the cast are pitch-perfect in their roles and demonstrate flawless comedic timing: Tim Heath, Penelope Maynard, Roderick O'Grady and Joseph Prestwich (who really must play Brutus some day)... The set was beautifully dressed and efficiencies were made in clever design to keep interruptions to an absolute minimum. Despite all this, the intimate setting of the Hen & Chickens perfectly fit with the human scale of the production and this could easily be mounted in other fringe venues. I could see it being scaled up successfully for larger stages but personally prefer the closeness. Keep an eye out for these performers and future Weareon Productions."  ***** - Zoe M, TimeOut Magazine

"BREXIT can’t help but hover at the edges of an Italian drama built on power play, sexual politics and money.

Set around the turn of the millennium in a Venetian palace that has seen better days, The Wily Widow is a humorous take on the dynamics of lust and lucre in a European country on the brink of economic transformation.

A particularly effective strategy of the piece is the way dialogue, costume and staging play with the borders of truth and deception; everyone in the play is pretending to be someone they are not, except for the wise and decrepit housekeeper, Theresa, whose sage suspicions often go unheeded...

...The strength of The Wily Widow is its thematic consistency, often referring to gambling, cards and poker as emblems of risky game playing – an urgent necessity in a world of monetary uncertainty." - Sabrina Dougall, Camden New Journal 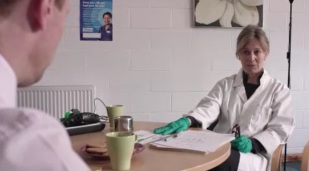 "Stefania Montesolaro is worthy of particular mention as the specialist whom William sees. Their scene together is possibly the strongest in Positive Result, one which cemented this viewer to the plot. " - UK Film Review, Chris Olson 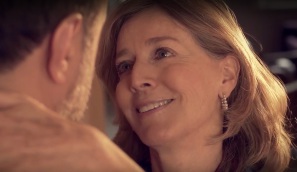 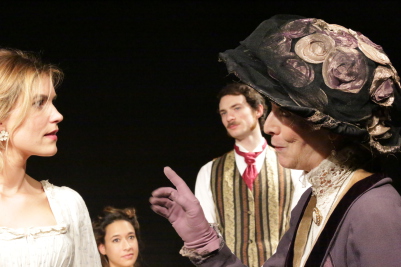 The Importance Of Being Earnest by Oscar Wilde (Stage)

"...No one embodies these Victorian values more than Stefania Montesolaro as Lady Bracknell..."

"...Bracknell waves him away as if she were Queen Victoria herself, but Montesolaro gives her a playfulness which suggests eccentricity rather than snobbery..." - ☆☆☆☆ What's Hot London, Eddie Saint-Jean 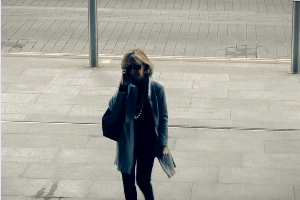 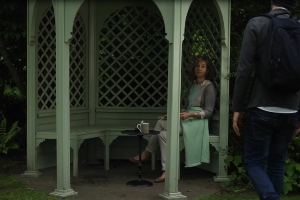 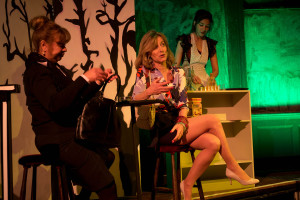 “...The best performances are from the more mature members of the cast...Roberto Benfenati and Stefania Montesolaro as Michael’s parents really bring this play back to life…” 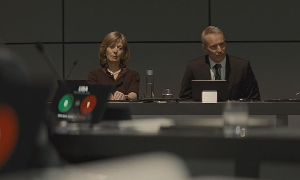 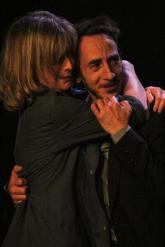